Its time to welcome Pakistan the new comers Super League (PSL) season 3. Multan Sultans have made entry into the league with a blast with two consecutive wins against the most strong teams in the tournament. With this great start this new team has suddenly become the most favorite to carry the PSL season 3 trophy. For all the fans Multan Sultans Design Your Own brings high quality cotton t-shirts. Available in white and black colors, this is certainly best way to cheer your favorite team.

PSL 3 Multan Sultans T-Shirt – This season of Pakistan Super League (PSL) has brought the new addition to rock the show. The Multan Sultans. Entering first time in the tournament with a bang by fetching two consecutive wins against the most strong teams in the league have made them most favorite to win the trophy. Under the command and experience of Shoaib Malik and having batsman like Ahmad Shahzad and Darren Bravo this team is all set to blow sixes out of pavilion. For all the fans Multan Sultans Design Your Own brought you this PSL 3 Multan Sultans t-shirt. This t-shirt is available in white and black colors, which is certainly best way to cheer the new comers into the league. 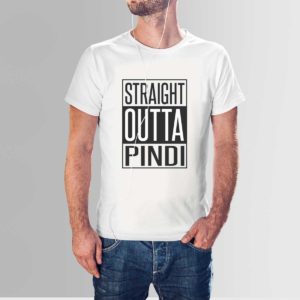 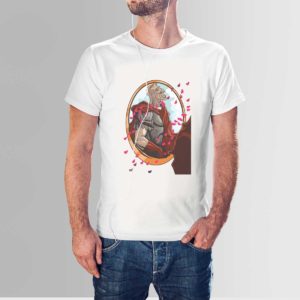 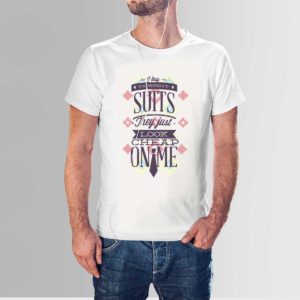 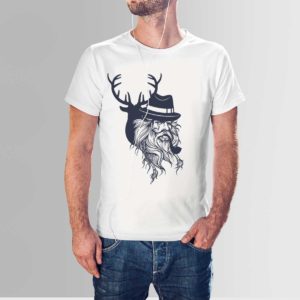 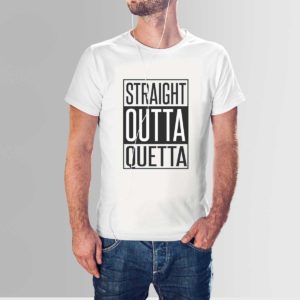 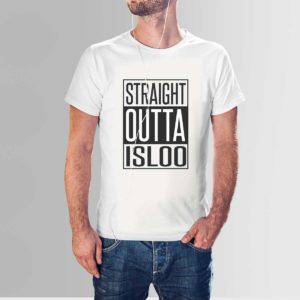 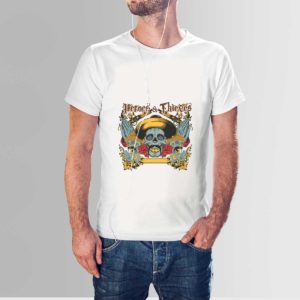 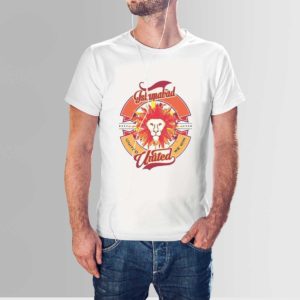